4 ways to serve an oyster 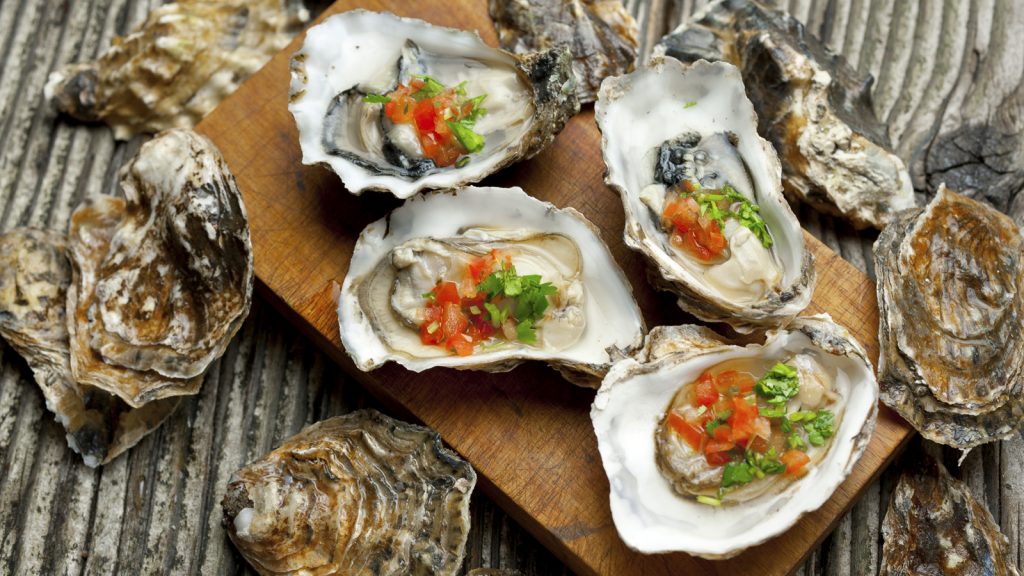 The salty brine and sweet meat of a freshly shucked oyster is delicious… but if you’re looking for a little extra flavour, here are our top picks on how to serve and oyster.

1. Kilpatrick
A rich, heady combination of the salty oyster with smoky bacon and rounded off with the addition of a splash of Worcestershire. This baked oyster recipe was an Australian crowd-pleaser during the 80’s becoming the hors d’oeuvre to serve if you wanted to stand out above the cabanossi, Coon cheese and Jatz crackers. There’s been many variations on this classic recipe which dates back well over 100 years including the addition of cheese or various herbs… but here in Australia, we’ve largely kept it simple and oh so delicious. 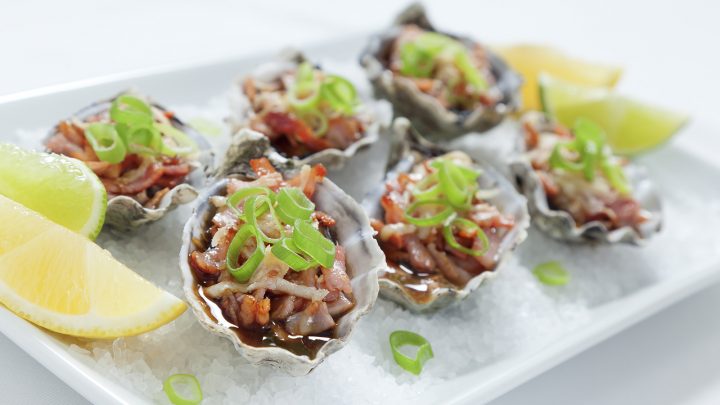 2. Rockefeller
America’s favourite baked oyster has to be the Rockefeller. Created by Antoine’s in New Orleans, the recipe is still heavily guarded to this day but that’s not stopped any number of recipes being developed to mimic it… the addition of a herb-filled white sauce for flavour and baked bread crumbs for crunch offsets the silky smooth texture of the oyster making this recipe an unforgettable delight! 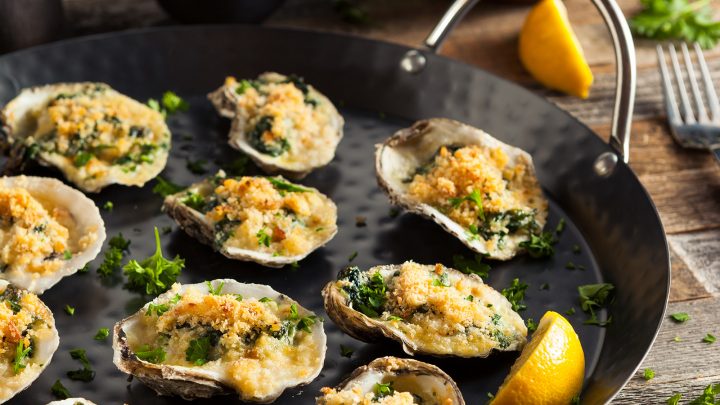 3. Fried
A delicate tempura batter works a treat with some sweet Japanese mayo for the ultimate Tempura oyster. Or bread them as they do in New Orleans before adding them to a white roll with some fresh salad in a classic po’boy. 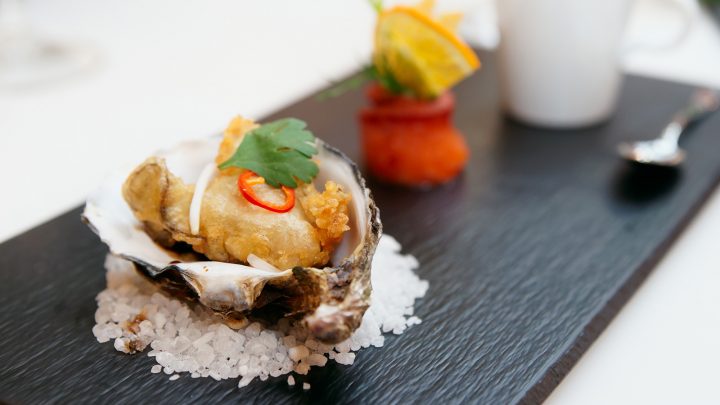 4. Vinaigrette
If you prefer your oysters fresh but with a little extra flavour there’s any number of vinaigrettes to add some zest, granitas for a cooling crunch, hot sauces to add a little heat or jellies that work in partnership with the oysters texture while adding an entirely new flavour profile (such as ponzo). 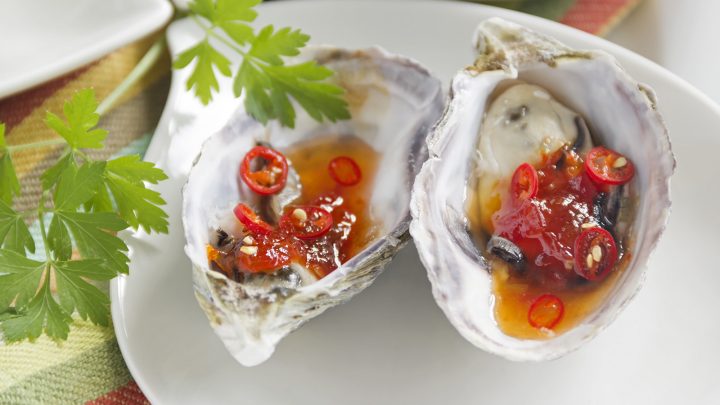 Oysters really are one of the ocean’s great gifts to us all and hopefully we’ve offered up some new ideas to try next time you pick up a dozen of your favourites from the fish monger.