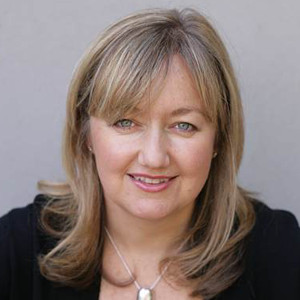 This classic, healthy recipe is easy to whip up and looks spectacular when layered. It can also be baked in loaf shaped tins and individual muffin tins.

Using a stand mixer with a whisk attachment, whisk eggs and sugar until pale. Add oil and continue to whisk until combined.

Sift flour, bicarb and baking powder together. Stir into the egg mixture. Add almond meal and cinnamon and stir until combined. Add grated carrots, walnuts and lemon juice and stir until well mixed.

Divide between the cake tins, smooth the tops and place in the oven. Cook for 45 minutes, until a skewer tested comes out clean.  Remove from the oven and allow to sit on a cooling rack for 10 minutes, then remove from tins and allow to cool completely before icing.

For the icing, place the mascarpone, cream cheese, icing and zest in an electric mixer and beat until smooth and creamy.

When the cake is cool, sandwich the halves together with half the icing, then spread the rest of the icing on top. Decorate with walnut halves.

Caroline Velik is acknowledged as one of Australia’s leading commercial food stylists and has worked with many of Australia’s head chefs. As a food writer, she develops, tests and writes recipes, and has worked as Food Editor for a leading lifestyle magazine and as a regular, popular recipe contributor and columnist for a national newspaper. She is passionate about using fresh, seasonal ingredients to create delicious recipes that you will continue to cook again and again.