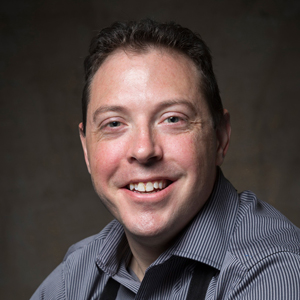 Place the plain flour into a large mixing bowl, dice the butter and add to the flour, use fingers to mix the flour and butter together until it resembles breadcrumbs, add the egg and mix until combined then flatten into an inch thick disk wrap and place into the fridge for at least half an hour.

Dice the butter and place in a mixing bowl with the brown sugar and vanilla then mix until combined. Add the eggs one at a time, letting the mixture come together before adding the next, when combined add the orange zest and juice along with the Grand Marnier then follow with the cinnamon, plain flour and almond meal. Continue to stir until combined.

Place the pastry in between two sheets of baking paper and roll out until 3-4 mm thick and place into a 24 cm tart dish (preferably with a removable base). Trim the edges then use a fork to dock the pastry evenly around the base.

Cut the Netarines in half then twist to separate them. Remove the seed and cut each half into 6-8 wedges and set aside

Heat the jam and water on a medium high heat until it has all dissolved together brush the base of the tart until just covered then add the filling. Retain the rest of the jam mix for later.

Place the nectarines on top of the filling then place the tart onto a universal tray on level 1 of the oven. Select Circotherm Intensive at 180˚C and cook for 40 minutes. When cooked remove from the oven then reheat the jam mix and brush over the top of the tart then let cool for at least an. hour before serving.

Warren is a chef with over 20 years of cooking experience, ranging from Michelin Star Restaurants to 5 star Hotels. He is highly passionate about embracing technology to create food that is visually stunning, tasty and packed with a whole lot of nutritional goodness.