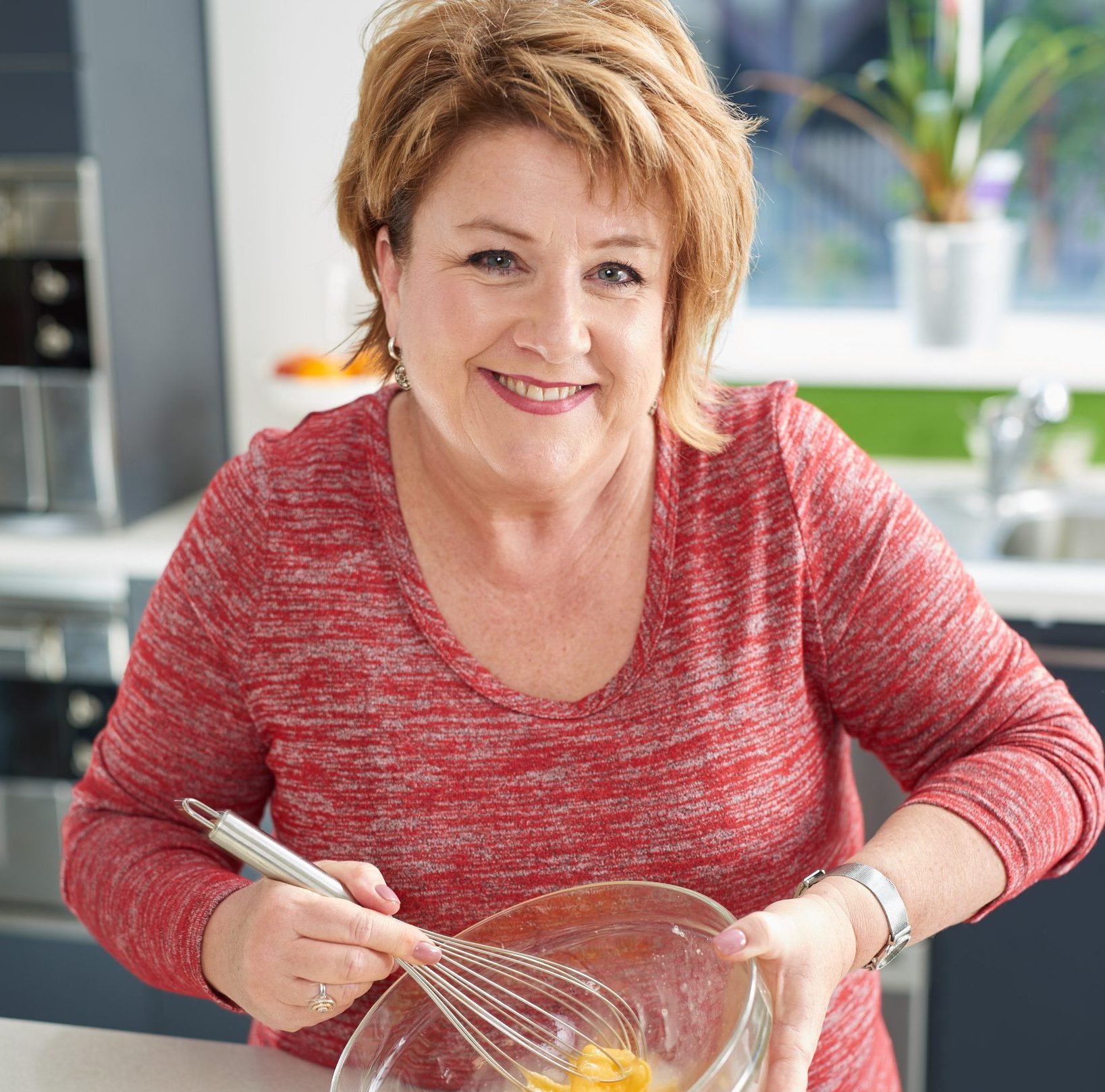 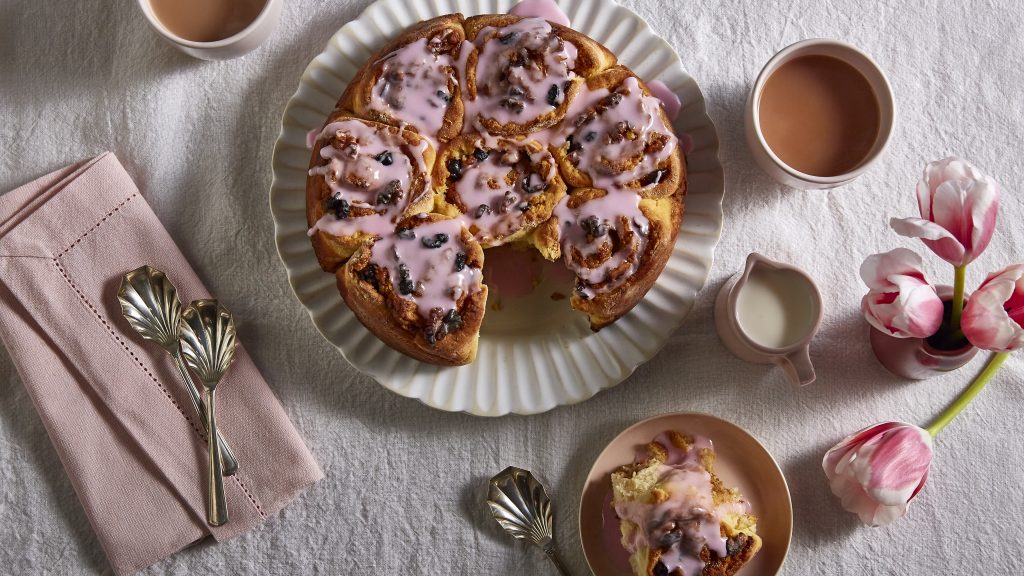 Looking for a sweet treat that pairs perfectly with tea, but can be pulled apart effortlessly? You'll love our Walnut and Cranberry Chelsea Bun recipe.

Preheat the on oven CircoTherm® to 200°C.

Turn the mixture onto a lightly floured surface and knead gently to make a smooth dough. Roll the dough to make a 45cm x 30cm rectangle.

In a small bowl cream together the butter and brown sugar until light and fluffy then spread over the dough, top with the walnuts and cranberries. Roll up evenly along the long edge to encase the filling.

Trim the ends then cut into 8 even pieces. Arrange the pieces cut side up in a greased and base lined 23cm round cake tin leaving a little space in between (7 around the edge and 1 in the centre).

Bake for 15 minutes then reduce the temperature to 180°C and bake a further 12-15 minutes or until golden brown and cooked through. Stand in the pan for 5-10 minutes before turning out, allow to cool on a wire rack.

In a small bowl combine the icing sugar with just enough water to make a drizzling consistency, (not too thin ) stir though some colouring then drizzle over the Chelsea Bun.

Allow the icing to set before serving.

As an experienced home economist and Food Designer Trish has worked over the span of her career in the food and home appliance industry as a demonstrator, teacher, recipe developer and food stylist. For more than 20 years she worked for and later managed the test kitchen for a large FMCG company working on some of Australia’s most trusted and iconic food brands, developing recipes and usages for their products as well as styling mouth watering images for cookbooks and websites. She has also appeared regularly as a brand ambassador on a number of well loved television cooking shows.