The best baking tips for perfect cupcakes and cookies 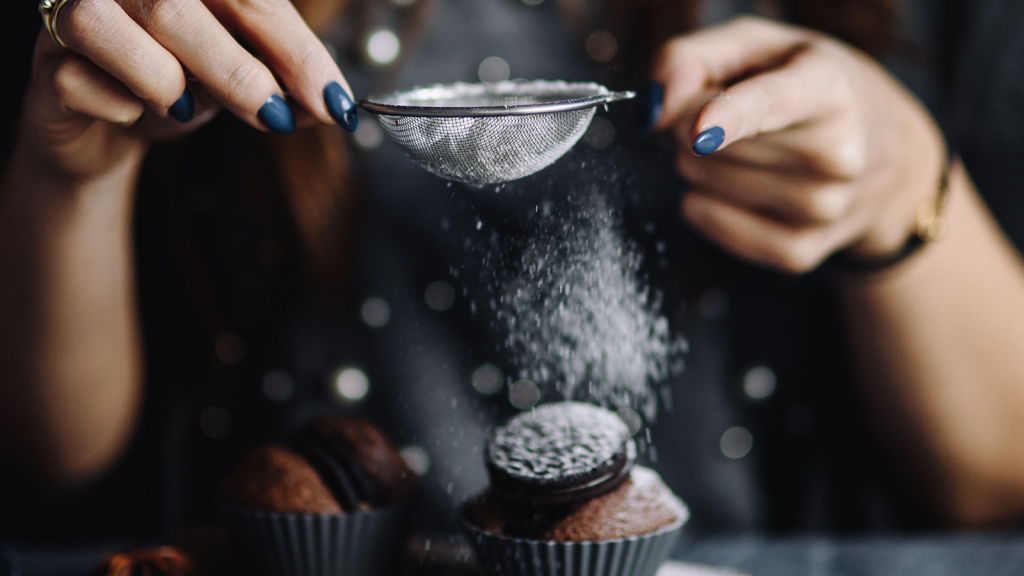 While gathering the family together for a big dinner or holiday feast is happiness enough, nothing quite beats the joy that baking brings. Whether it’s licking the batter from a spoon or seeing a child’s eyes light up at the small of freshly baked cookies, baking just has the innate ability to make people happy.

But sometimes, our kitchen exploits don’t quite go as planned. If your cookies are always flat and crunchy, your cupcakes turn out rock hard, or your brownies are never fudgy, there’s no need to despair. In fact, a few simple tweaks to your recipes can transform your baking from inedible to impossible to put down.

When baking chocolate chip cookies, you want them to have lightly browned edges with a bit of crunch to them, but a soft and chewy centre. When we’re getting the technique wrong we often try to rectify the problem by under- or over-cooking them. This usually leaves us with cookies that are either floppy, or as solid as a discus.

To make your cookies extra fluffy, you can add an extra egg yolk without ruining the recipe. For cookies that are round and perfectly formed, you should always let your dough rest to room temperature before putting your cookies in the oven. Some people even suggest chilling your dough in the fridge if you tend to have cookies that spread too much and become one.

Do you find that your cupcakes and muffins always turn out dense instead of light and fluffy? If you’re not sifting your flour before mixing, that may be your problem. Sifting your dry ingredients not only removes clumps, but helps them mix with the other ingredients better. Don’t have a flour sifter or a fine mesh sieve? Use a whisk to mix your dry ingredients together and instead of a wooden spoon to combine and you should achieve similar results.

How to make fudgy brownies

There is always a debate about the best types of brownies. This surprisingly complicated dessert varies from recipe to recipe depending on the type of texture you want your finished product to have. So the best tip for making your perfect brownie is definitely to carefully read the recipe and make sure it has the texture you’re after. There’s no point hoping for fudgy brownies when you’re using a recipe for fluffy, cakey brownies. You’re just not going to get the result you want.

If you’re wanting to make fudgy brownies and you’re following the cake wisdom of waiting until your toothpick comes out completely clean, then you will most likely end up overcooking them. Since you’re after fudgy goodness, then you want to take your brownies out of the oven when there are still a bit of mixture sticking to the toothpick.

Want to give your chocolate recipes a bit of a kick? Try adding a pinch of chilli, like in our Chocolate Chilli Macarons or Chocolate Chilli Truffle Cake. It really adds some complexity to the cocoa flavours. You can also add a dash of coffee, which won’t overpower the recipe, but will help highlight the chocolate flavours to make them more intense.