Is tomato a fruit or a vegetable? 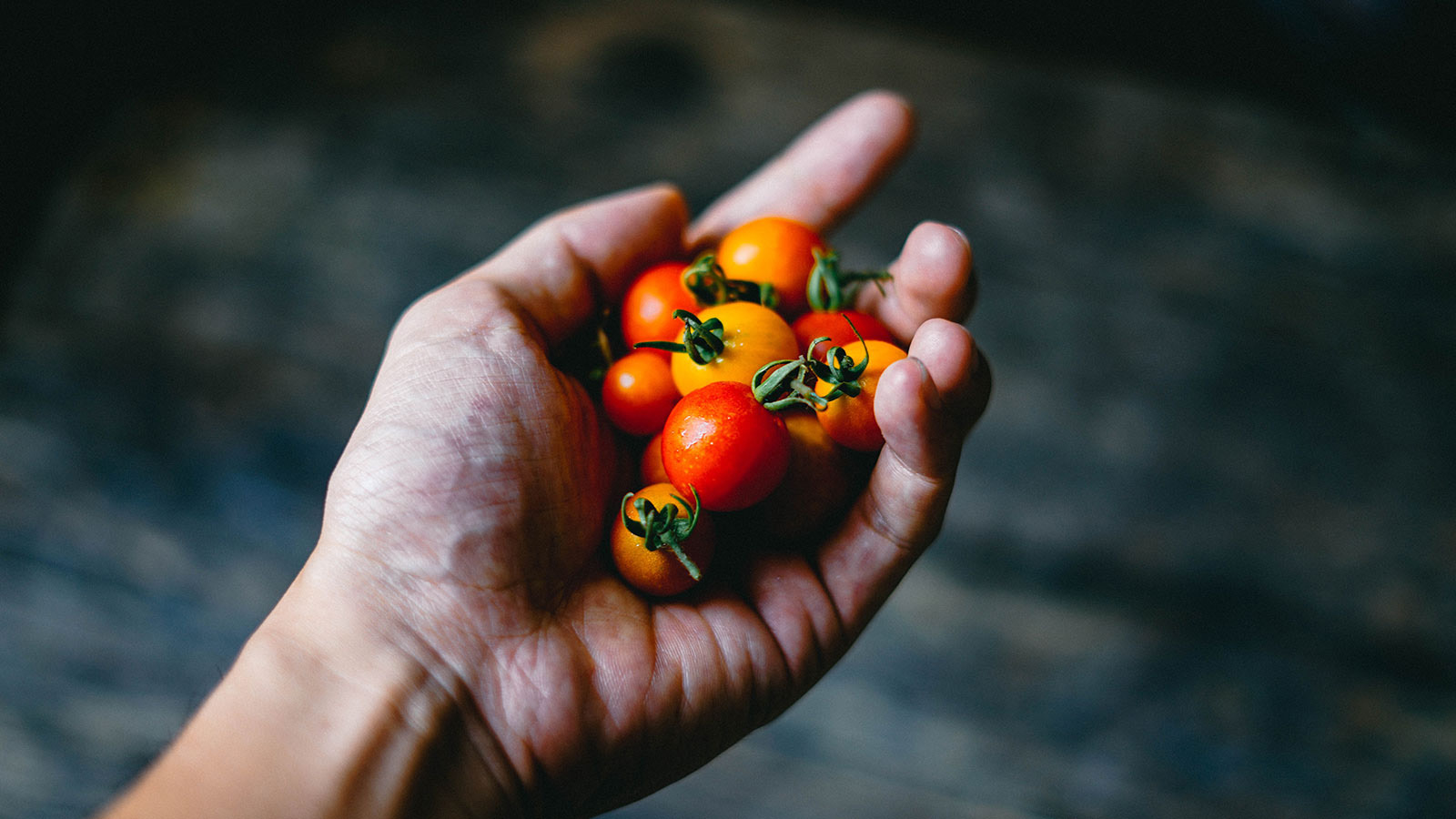 Is tomato a fruit or a vegetable?

There are many questions that plague society: What is the meaning of life? How many hours of sleep should we get each night? Yes, life is peppered with a thousand wonderings. But one important query remains unanswered: are tomatoes a fruit or a vegetable?

On the one hand, it’s juicy, red, round and fleshy like a fruit. On the other hand, it’s relatively tart and savoury, and you probably wouldn’t put it in a fruit salad. Which would make it a vegetable? Right?

We got the NEFF team to don their research hats and end the dispute once and for all:

First, what makes a fruit a fruit?

Is it the sweetness? The colour? The seeds? The Concise Oxford Dictionary of Botany tells us that by definition, a fruit is “the ripened ovary of a plant and its contents.” In layman’s terms, the fruit is the part of the plant that contains the seeds.

What does this mean in real terms? Well, plants that quite obviously fit this bill include oranges, raspberries, apples, blueberries, and strawberries – although the latter hosts its seeds on the outside. This structure of housing the seeds within a fruit serves as an evolutionary means to populate areas adjacent to the tree/plant with seeds after the fruit falls, helping the species spread and grow.

The term “vegetable” therefore refers to all other parts of the plant – including roots (potatoes, carrots and parsnips), leaves (baby spinach, lettuce), stems (celery) and so on.

So, is tomato a fruit or a vegetable?

According to science (and we do believe most things that have been scientifically proven), a tomato is not a vegetable. Indeed, the base of your savoury ratatouille, pasta or relish is, in fact, a fruit…

Well, technically. It’s the part of the plant with the seeds in it. But who makes the rules and – moreover – who on earth puts tomato in a fruit salad? Not us, except if we’re feeling particularly adventurous. So, is that the end of the story?

Not according to the US Supreme Court…

In a court case regarding tax on vegetables in 1886, the US Supreme Court ruled that the tomato was, in fact, a vegetable – despite its scientific fruitiness. A group called Nix was importing tomatoes into America and complained when they were taxed at vegetable standards, even though the tomato is botanically a fruit. The judge ruled that despite the science, consumers see tomatoes as vegetables and they should therefore be treated as such.

Well, yes actually. It also turns out that everything we thought we knew has been a lie. To illustrate, what do cucumbers, capsicum and squash have in common? That’s right – they’re fruits too.