Our Favourite Recipes You Can Cook Using a Steam Oven 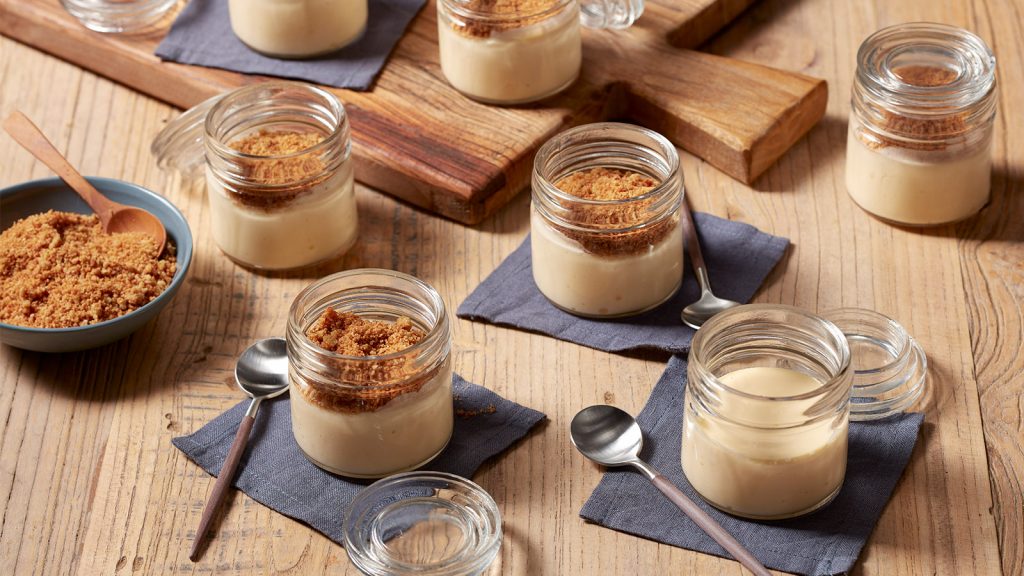 Have you been looking for ways to let off steam in the kitchen? Get busy with these moisture-locking recipes.

Cooking has come a long way since grandma’s day. We have probes that can cook our meat to perfection and induction that can outperform gas-fired hobs.

One technological advancement growing in popularity is cooking with steam — not via colander and boiling water but using a special oven with VarioSteam or Fullsteam features.

Steamed food retains more vitamins and minerals than fried, baked, or even boiled food, and stays plump rather than going oily and crispy. Intrigued? These recipes will prove to you why this cooking method is as good as it steams.

Anyone who has smoked a fish knows that seafood loves indirect heat. A little different from the smoked version, this juicy cod is served in a soup. You’ll need to mix a pickling liquid from five or six green beans, half a chilli, rice vinegar, palm sugar, and a teaspoon of salt.  Then, steam the cod fillet using Fullsteam for eight minutes before frying off the soup toppings. The whole dish should only take around 40 minutes. 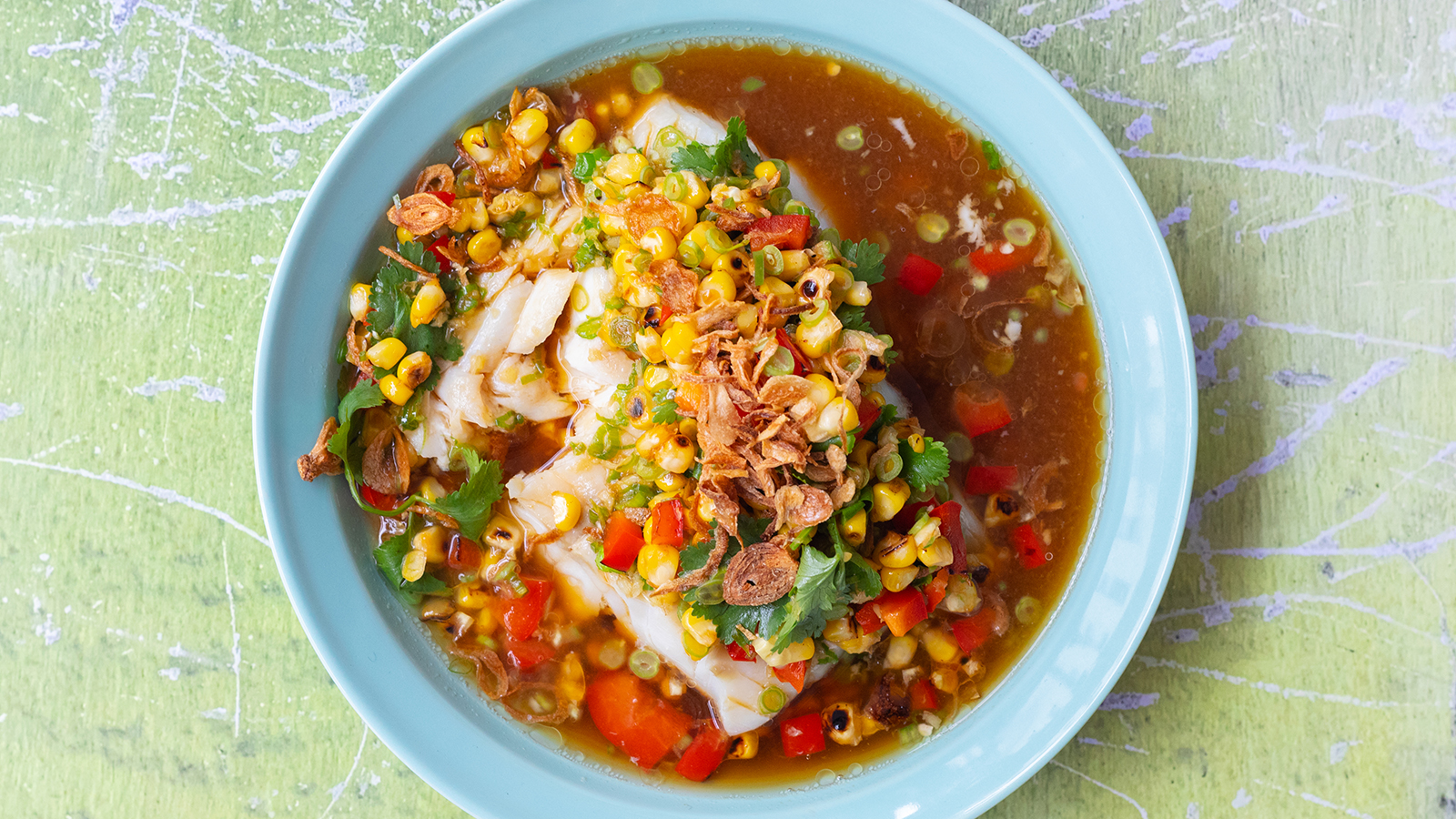 If anywhere has mastered steam, it’s China. Steamed dumplings have been enjoyed there since before most modern countries were formed, and this traditional recipe pays homage to their art form.

These chicken and water chestnut recipe makes 40 dumplings and is a breeze to prepare. The only trick is making sure your hands are wet when you’re shaping the mixture, making a purse shape if you’re using wonton wrappers, and a going with a standard pinch if using gyoza wrappers.

Read the full Steamed Chinese Dumplings recipe to learn how. 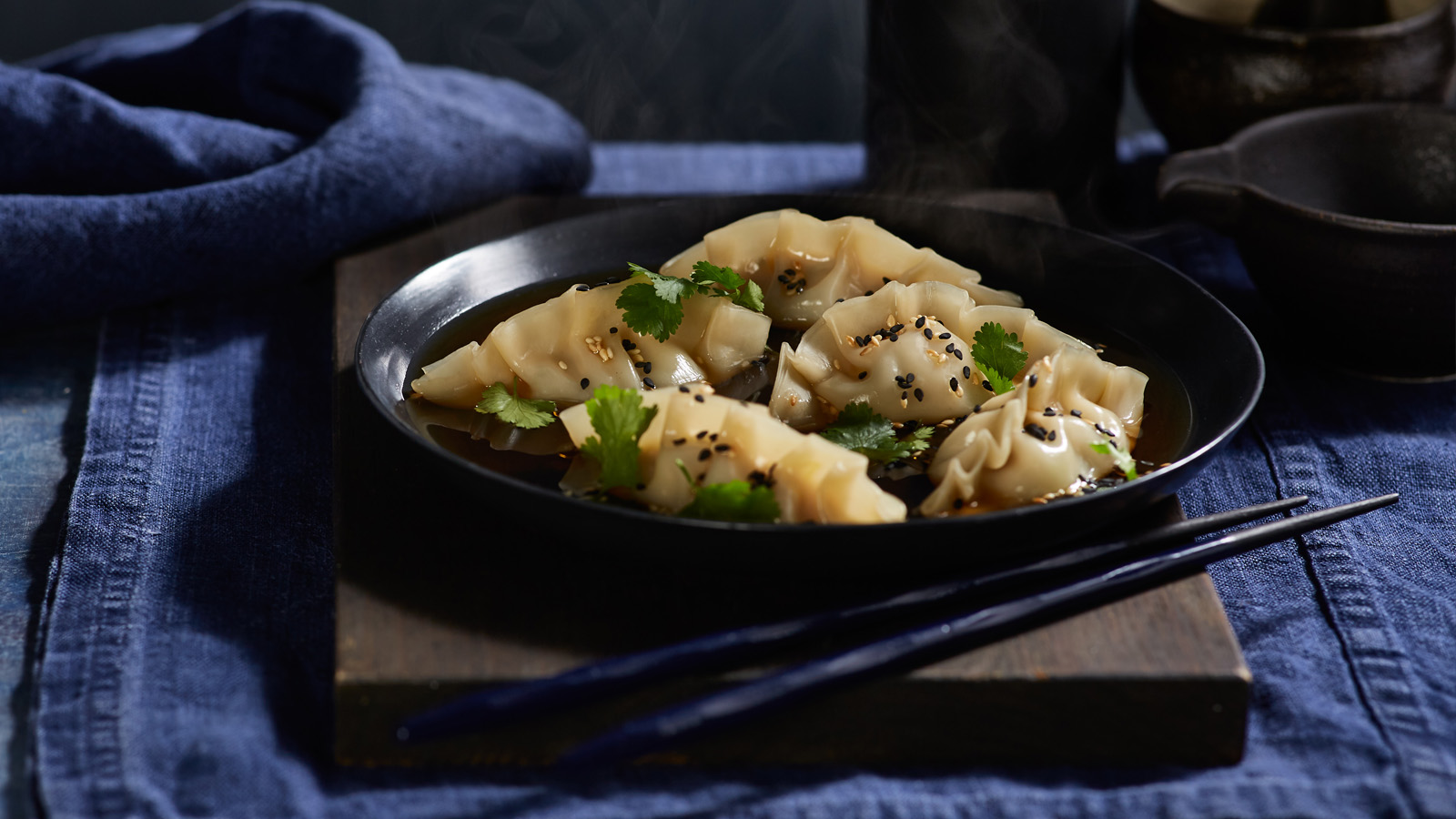 If you’re after steamed fish but not hankering for a soup, try this trout. This honest dish lets the trout’s famed flavour do all the talking, pairing it only with a minimal zesty paste. Presentation is elegantly simple too, just spread the paste, place the trout on steamed kaffir lime leaves and garnish with basil. 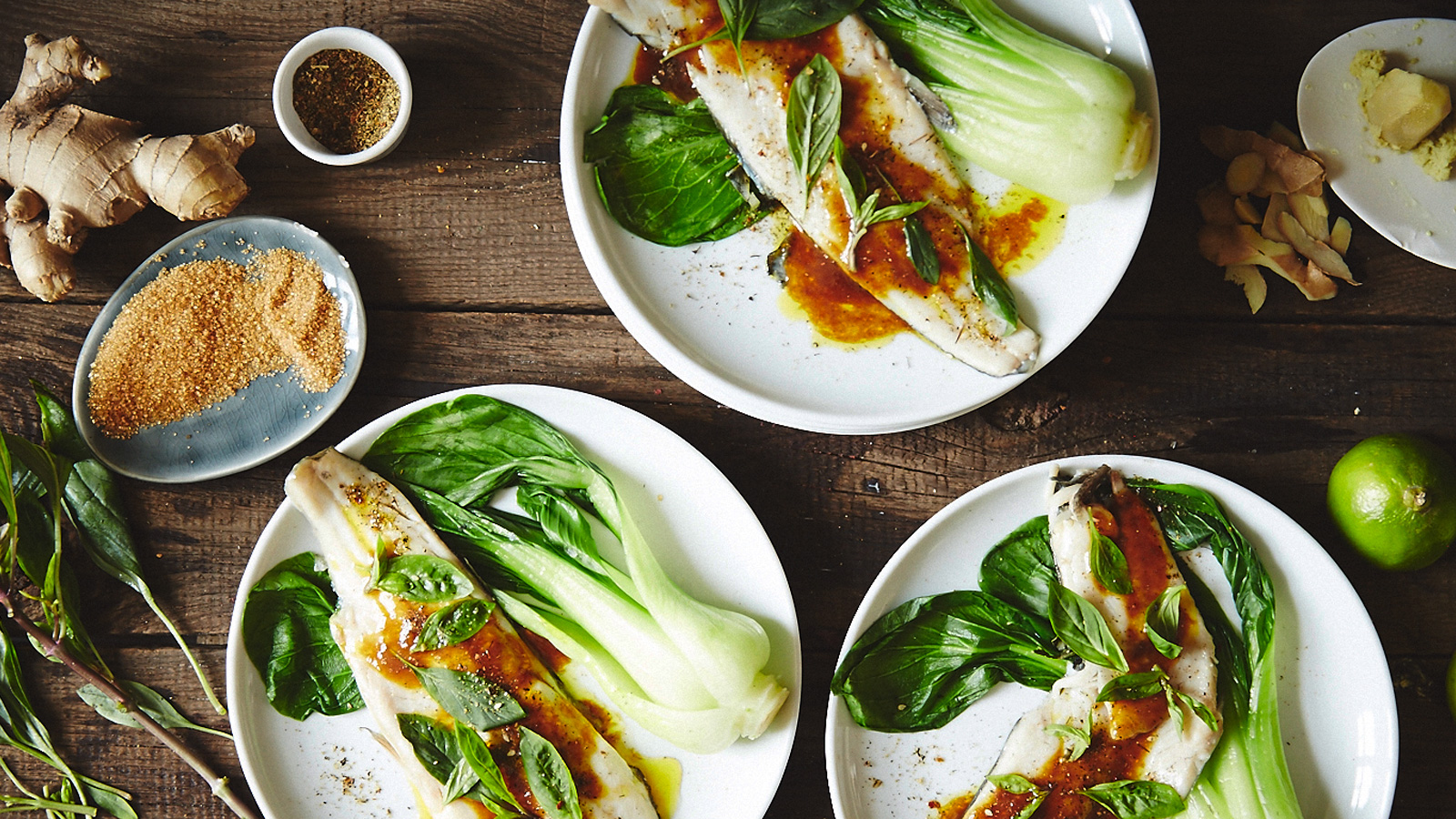 Why would you steam a cake? Plenty of reasons — the mains ones being that it remedies dry cake syndrome and the extra moisture seals in the flavour. And NEFF’s sticky steamed maple cake is the pudding that will prove it.

Made with a custard powder combined into a butter, sugar, and vanilla mixture — not to mention the buttermilk — this cake won’t dehydrate before you chow down on it. Even more fun, you get to cook it upside down. 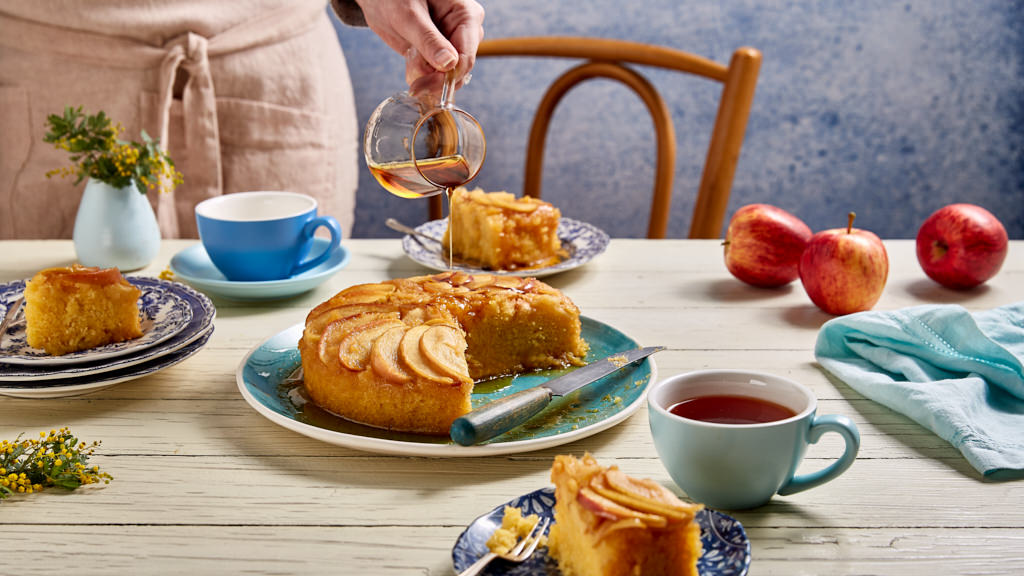 The maple cake is guaranteed to get messy, so we understand it’s not your first choice when having company over. These individual steamed cheesecakes, however, are a great cocktail dessert.

A mixer will do all the work. Put in cream cheese and sugar, leave until smooth, and then add in cornflower and eggs before a touch of lemon juice, vanilla, and sour cream. Dollop the mix into 10 preserving jars of around 125mls, cover the lids (but don’t seal), and then cook on Fullsteam at 90°C for 16-18 minutes. The crumb then comes from biscuits and melted butter.

If you needed something easy, delicious, and impressive to convey the benefits of a steam oven, these cakes have what you need. 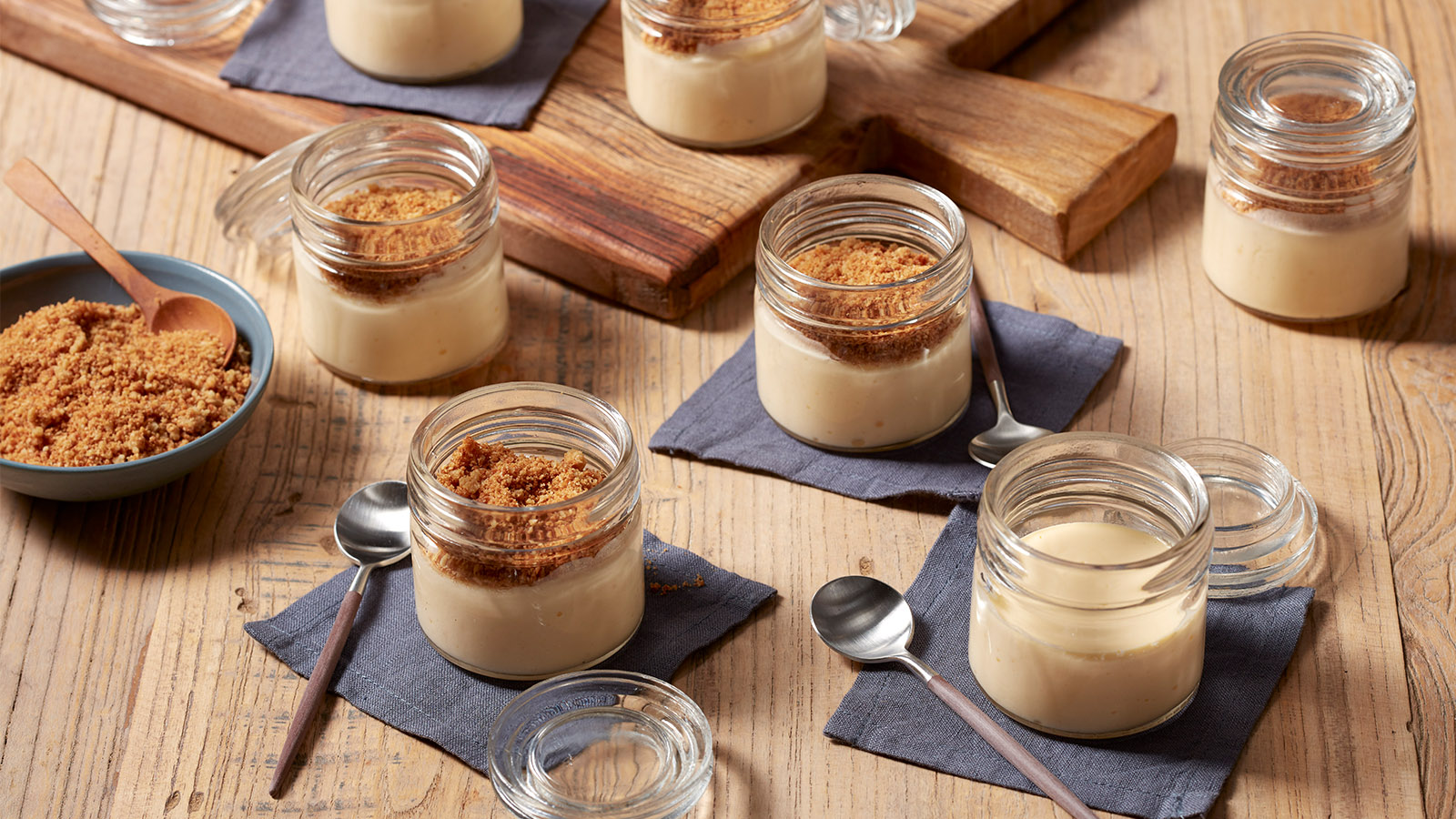 NEFF is a German-engineered kitchen appliance brand, with a product range that includes ovens, cooktops, rangehoods, coffee machines and dishwashers designed to make life in the kitchen a daily pleasure. For people who love to cook, NEFF gives you the tools to creative meaningful connections, express your creativity and make memories. Because real life happens in the kitchen.